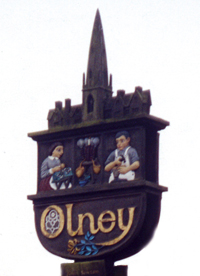 Phonebox Magazine send a reporter to the Olney Town Council Meetings on the first Monday to each month. We have the minutes of the meetings here. Earlier ones are available.

Stay in touch to find out what is happening in Olney